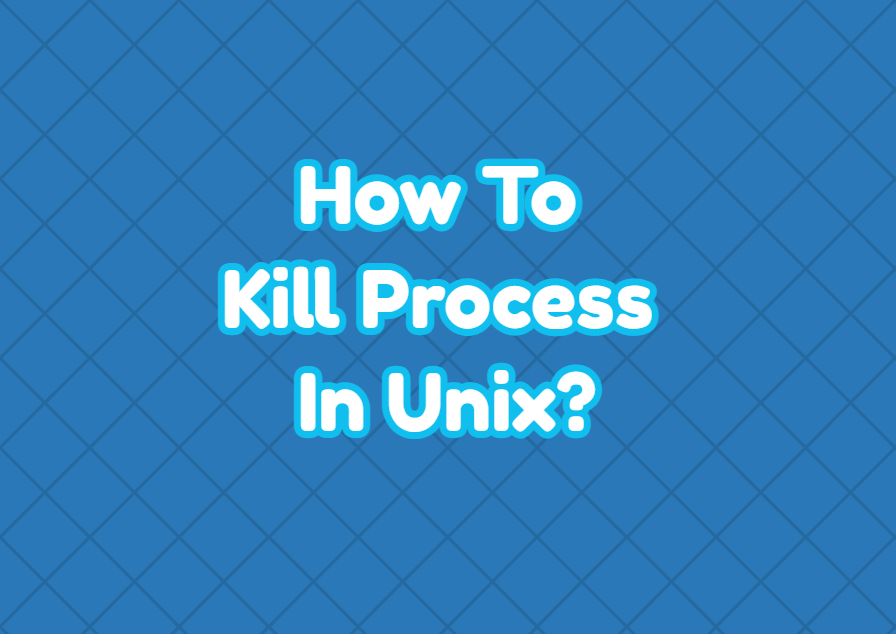 The grep command can be used to filter running processes according to their name, binary, or path. In the following example, we filter gnome-related processes.

If the process is owned by another or, a root user the sudo should be used to kill this process like below.

The pkill is an alternative command for the killing process. The pkill command accepts the process name or command name to kill. In the following example, we kill the process whose name contains gnome .

The killall command is very similar to the pkill and used the same way to kill all processes for the specified name.