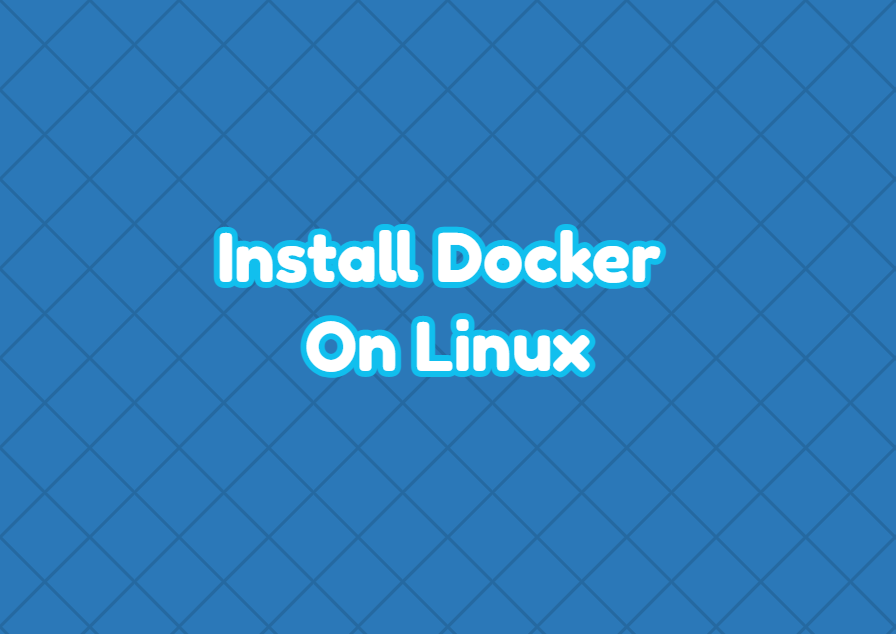 Ubuntu, Debian, Mint, and Kali all of them use very similar packages and repositories with the deb packet management system. The docker can be installed for all of these Linux distributions via the following command. First we remove existing docker installation with the following apt command.

Now we update repository and package information with the apt update command in order to get latest version of the Docker.

With the following apt install command we install the docker. The docker package name is docker.io .

The docker also provided rpm based distirbutions like RHEL, CentOS and Fedora. The docker package is named as docker-engine and can be installed with the following dnf install command.

See also  How To Undo and Redo In Vi/Vim?