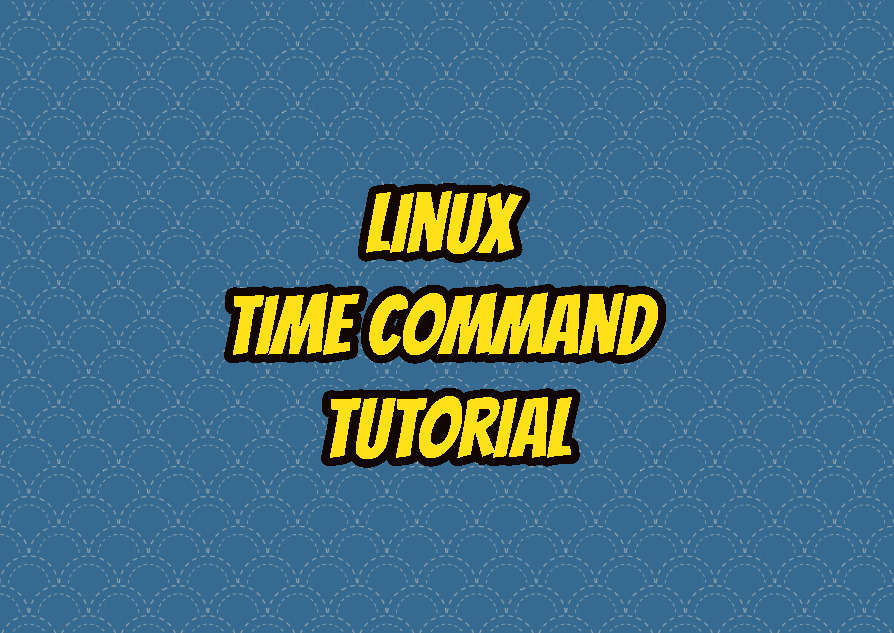 The time command has the following syntax where it is provided as the first word for the given command and then the command or process we want to run is provided.

We can see that after the command execution is completed the performance metrics are printed into the console which is named real, user, and sys.

The help information about the time command can be displayed with the --help option like below.