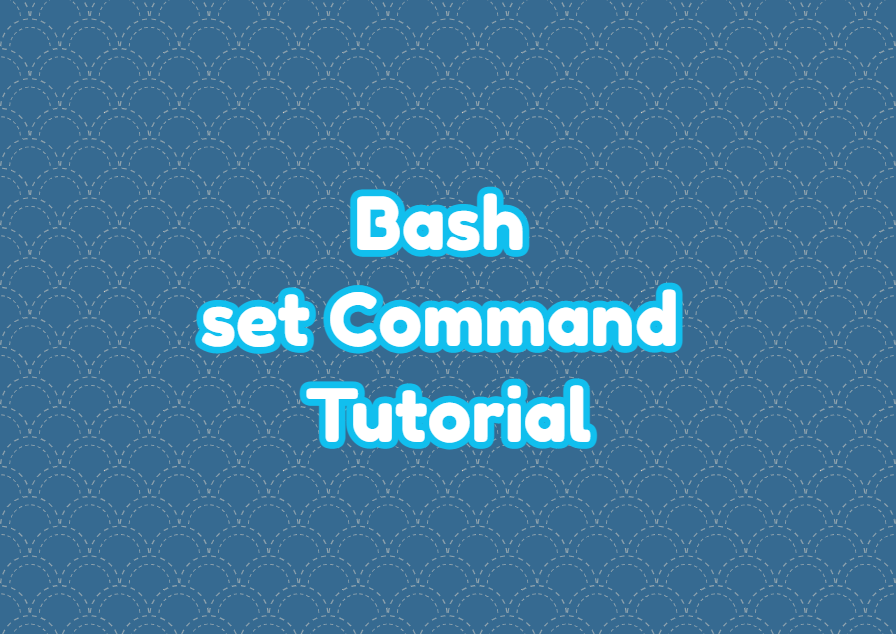 The set command provides a lot of options but we will only examine the most popular of them. All options about the set command can be displayed with the --help option like below.

By default, bash provides the echo command in order to print or redirect content to the stdout which can be also a file. If the file has some content this content is overwritten if another content is redirected into it by using commands like an echo. This is the default bash configuration which does not prevents overwriting. By using the set -C command this overwriting setting can be disabled and existing file content can not be overwritten via bash.

From the output, we can see that “cannot overwrite existing file” error is returned by bash shell.

We can see that the “ls: cannot access ‘*’: No such file or directory” error is returned when we try to use glob operator.

Bash variables are used to store different types of information. It is expected that a variable should be initialized and used properly. The set -u command can be used to prevent and print errors for the unused variables in bash scripts.

In the following example, we will set the all bash shell variable as exportable and then call the script example.sh which will use the shell variables defined previously which is name in this example.