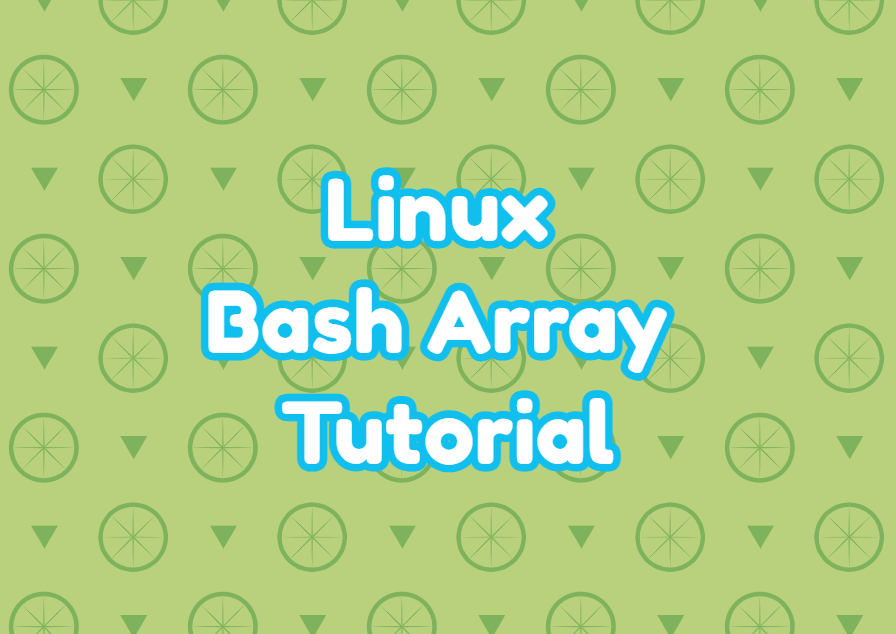 In order to create an array in Bash the brackets are used. Every item put between double quotos and separated with spaces. The syntax of the bash array creation is like below.

In the following example we will create an array named cities and put city names as item into this array.

In the following example we will access the item which index number is 2.

Then we can print the item like below where it is assigned to the variable named $city .

An array contains multiple items. These items can be iterated or looped by using loop mechnisms like for loop or while loop . In the following example we loop over the array named cities .

See also  How To Unzip/Extract Gz File In Linux?