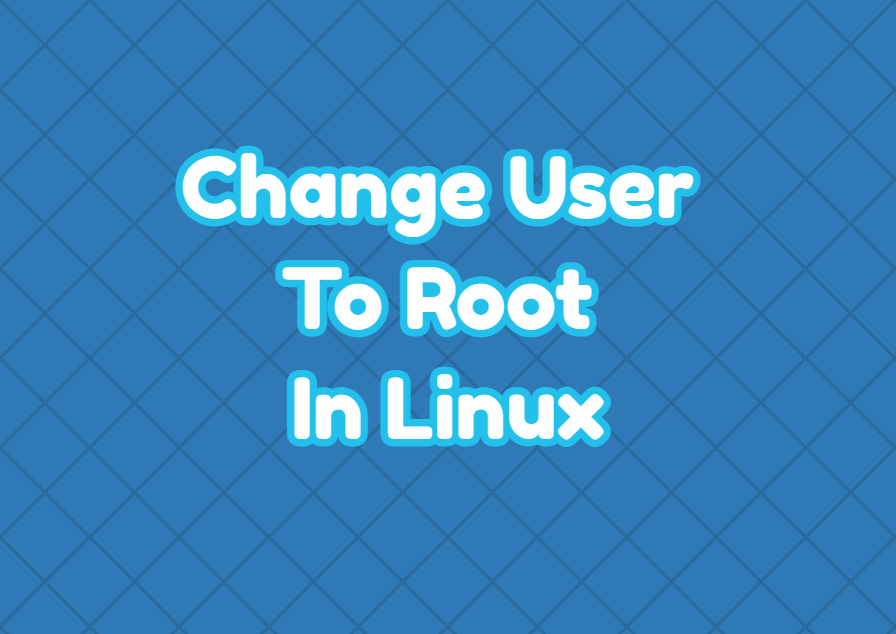 The sudo command is used to run commands for the root or other user. We can simply provide the command we want to run as root to the sudo command. The current user is changed to the root for the specified command and this command is executed as the root user. In the following example, we change the user to root for the fdisk command.

As stated previously the su command is used to run commands with other users privileges. We can use the su root in order to change the current user to the root like below.