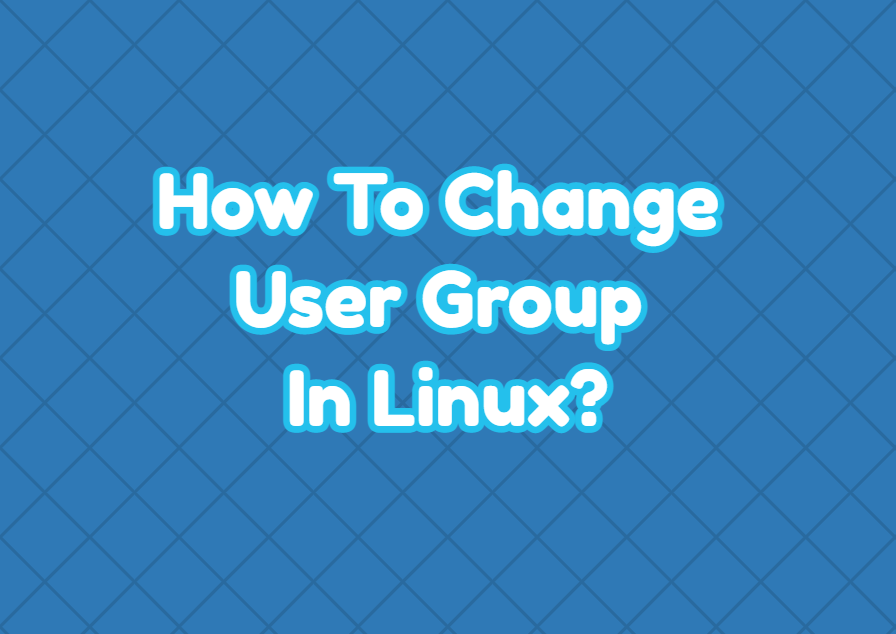 Linux users are assigned to different groups to get different permissions. A single user may have single or multiple groups. In this tutorial, we examine how to change user groups in Linux operating system.

A user may have single or more groups. These groups can be listed by using the groups command like below.

In the following example, we set the user “ismail” secondary group as “admin”.

The usermod command can be also used to set multiple secondary groups for a user. The multiple group names are provided with the -G option of separating all group names with a comma. In the following example, we set multiple user groups for the user “ismail”.