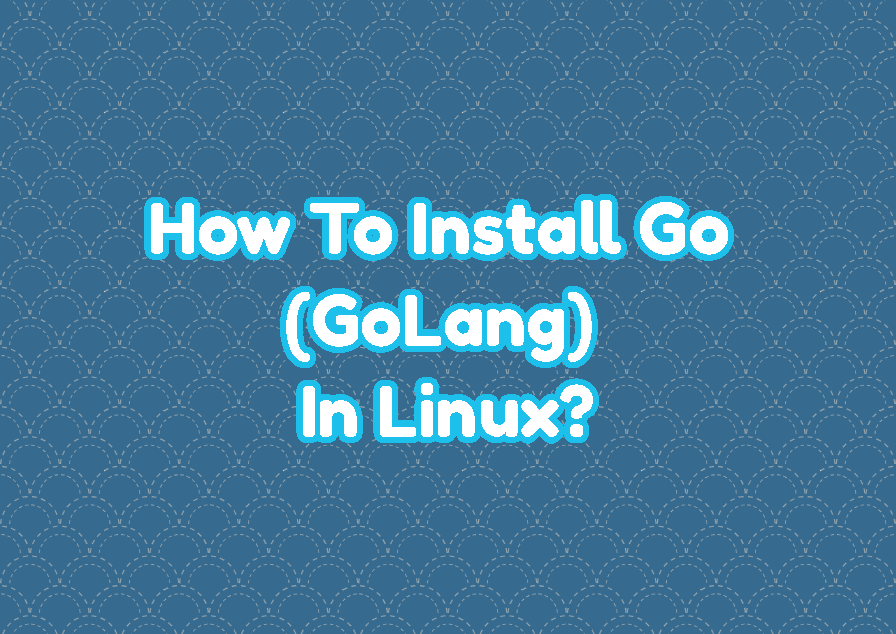 The Go official website provides the binary files for the Go compilers and related tools. The following link provides the download page.

As we can see from the following screenshot as writing this tutorial go1.17.5 is available to download and install.

We will download the Go binary by using the wget command.

As the binaries are compressed with the tar.gz we extract them with the tar command. The best place to put Go binaries is the /usr/local path.

In order to use the go binaries, they should be added to the +PATH environment variable. The current user .profile configuration file can be used to set the Go path. Just open the ~/.profile and put the following line.

As the last step in order to make $PATH change effective for the current terminal run the following command.

The Go or Golang compilers and binaries are also provided via official repositories of the popular Linux distributions. Ubuntu, Debian, Mint, Kali, etc. provide the Go programming language binaries via the apt package manager and repositories.

The package name for the Go is golang-go and can be installed with the following “apt install” command.

We have already installed the Go and check if it is installed properly and running by using the go command like below. The go command is used to compile Go source code.

Go is a dynamic programming language where a lot of new features and modules are added with new versions and releases. We can check and display the Go version with the version option like below.

In this part, we will create a sample Hello Worl application with Go or GoLang. then we will compile and run this sample application.

With the go run command the Go application is compiled and executed with a single command.

Alternative if we only need to build the Go application but do not want to run the go build can be used.