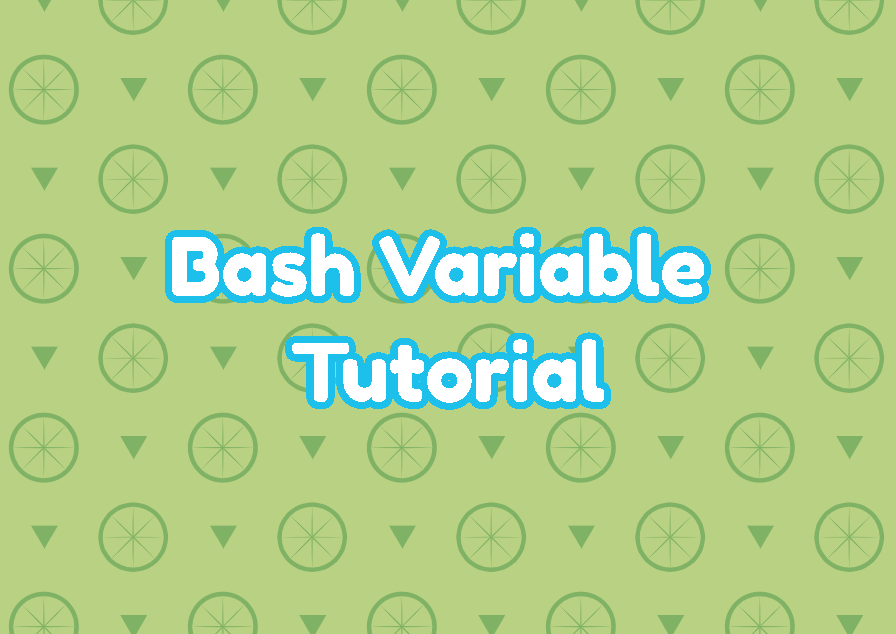 Linux bash is a command-line interface and programming interface for the Linux, Unix even MacOS operating systems. One of the most popular and useful features of the bash environment is the variables. Bash variables are used to store different data and information for the current user, processes, system, databases, etc.

Variables can be defined easily in a bash environment by just assigning values to the variables with equal signs. The bash variable define-syntax is like below.

In the following example, we will create a variable named msg and put the value as Hello World .

Bash variables can be accessed by using the $ operator before their names. The echo command can be used to print the variable value easily. In order to print the bash variable named msg we use the $msg to express the msg variable.

Also, we can print the values of the variables inside double quotes or strings like below.

During this time the bash variable value can be changed or updated. The variable update is the same as the variable definition where the variable new value is set with the equal sign.

Even users and applications can create variables also there are some special variables provided by the bash.

Bash variables value is generally set via the bash terminal or script. But in some cases, we may need to set the value of the variable interactively reading the user input. The input() method can be used to get user input interactively.