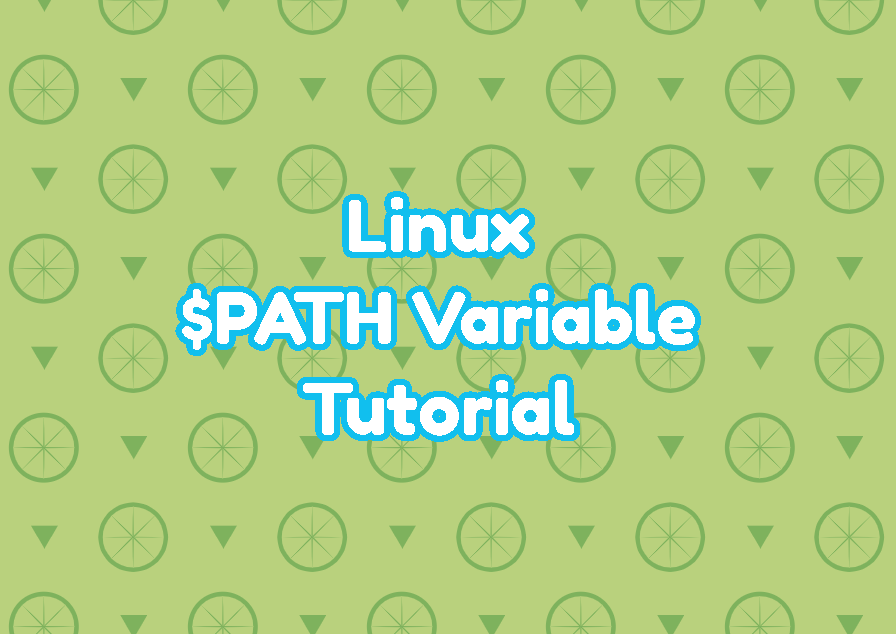 The $PATH is an environment variable whic can be accessed for different shells, programs, scripts etc. The $PATH variable can be in different locations like ~/.bashrc , /etc/login.defs etc. But the most appropriate location is the users home directory .bashrc file.

The $PATH variable can be listed in different ways. But the most popular, easy and practical way to display the $PATH variable is printing it in the bash shell or terminal. As the $PATH is an environmental variable it can be printed by using the echo command like below.

The output is very similar in most of the cases.

We can see that the paths are separeted with the : . The “/home/ismail/.local/bin” is the path related with the current user. All other paths are accessable by other users.

In the previous step, a new directory is added into the $PATH variable for temporarily. After the system restarted all previous $PATH definitions cleared. In order to make the $PATH variable permanent, it should be put into a configuration file like ~/.bashrc, etc like below.