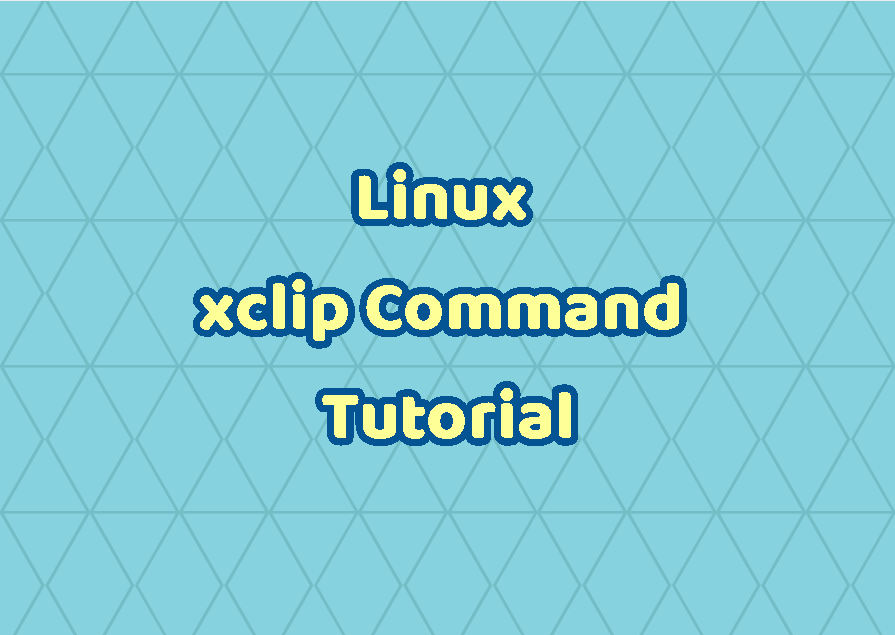 The xclip command is provided by all major Linux distributions.

If the current user privileges do not provide the ability to read a given file the sudo command can be used to read the file contents into the clipboard. But this clipboard is only available for the root user or normal user with the sudo privilege.

Other commands like tail or head can be used to get the first or last part of the file and copy it to the clipboard using the xclip command.

The clipboard content can be also printed into the command line interface by using the -o option.

Redirect Another Command Output To Clipboard