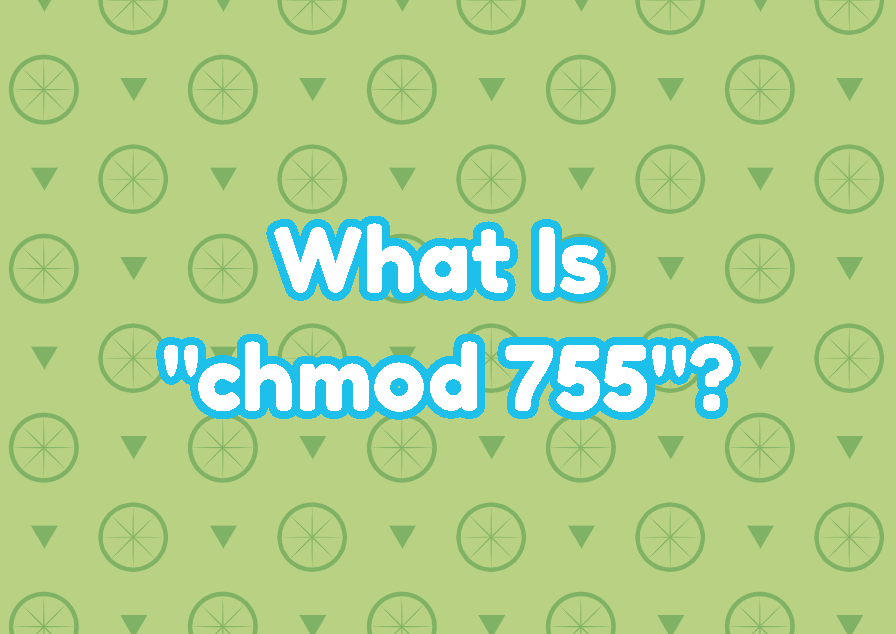 Let’s take a look at the “chmod 755” in detail. The 755 values are equal to the “rwxr-xr-x”. We can event list this permission with the ls -l command like below.

Also, the files and folders permissions can be set to 755 in verbose mode. Verbose mode lists all permission changes and is generally used with the recursive option. The -v option is used as verbose mode.