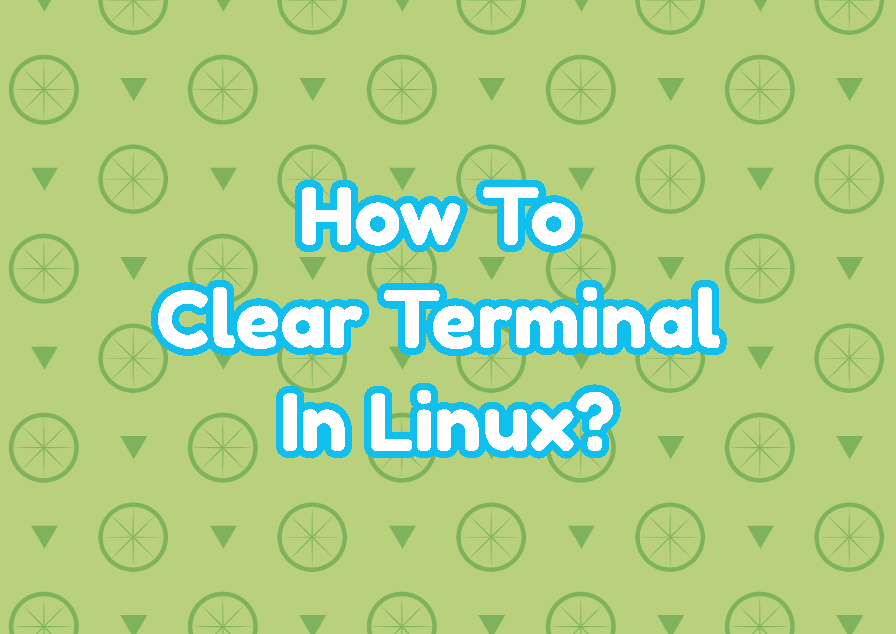 The terminal is one of the most important things in Linux operating systems. The terminal provides access to the command-line interface in an easy way. Linux provides a lot of terminals that use and provide different features.

Linux operating systems and distributions provides different terminals. These terminals have different features and keyboard shortcuts for different actions. But most of the Linux terminals supports the “CTRL+L” key shortcut which is used to clear the terminal. This shortcut removes all content of the terminal easily.

More details about the clear command can be printed with the man pages and man command like below.