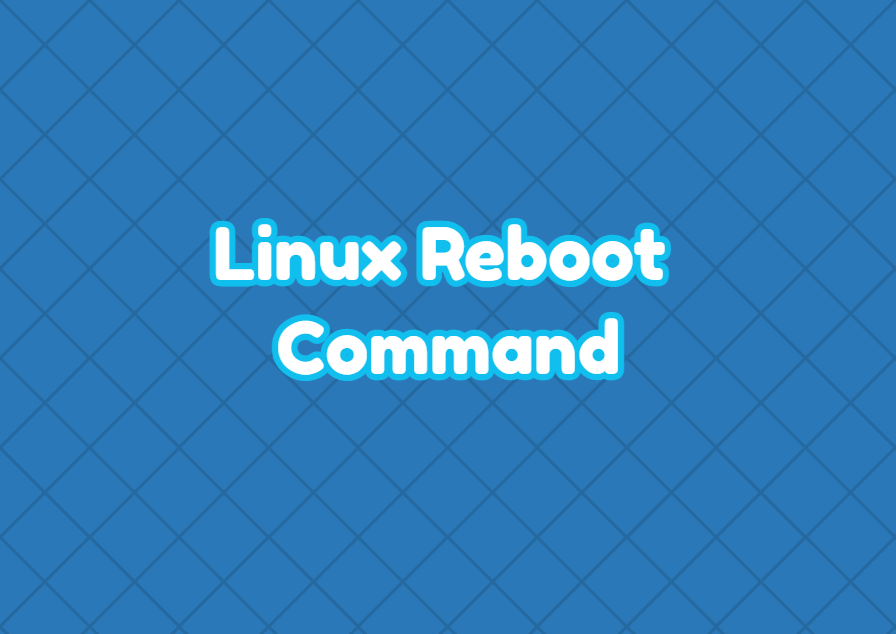 Linux systems generally require very few reboots for reliability and availability. Generally, kernel updates or critical library updates require a reboot. Linux provides the reboot command in order to restart the system. We can use reboot , shutdown and systemctl commands in order to reboot a Linux system or server.

Alternatively, if the bash environment is not set properly or if there is a problem to call the reboot command we can use its full path which is standard in most Linux distributions.

We can set a wait time before the restart of the system. The shutdown command is provided with the -r option and +2 to wait 2 minutes.