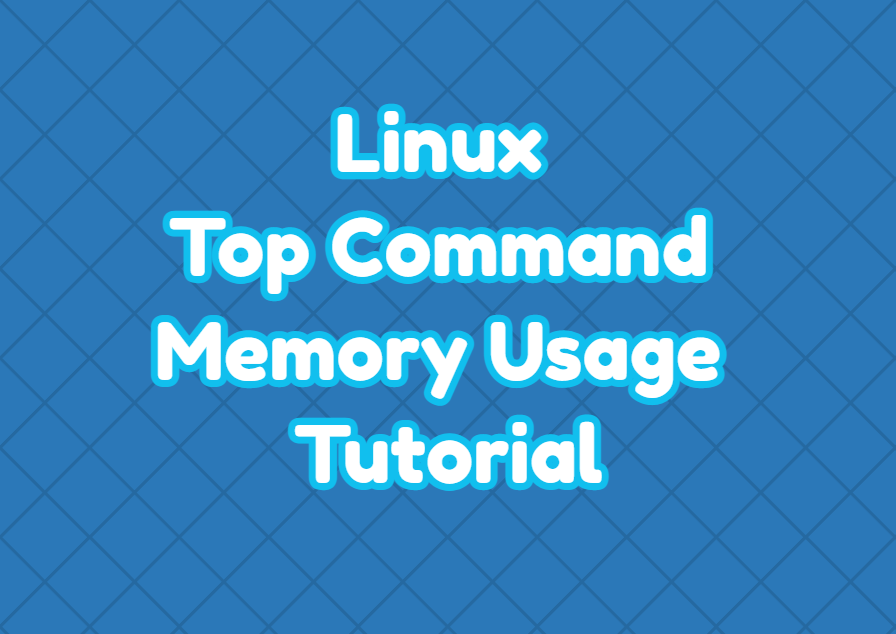 the processes can be filtered according to the user and sorted by the memory. The -u option is used to provide the username we want to filter.

Then use the following steps to sort by the memory for the specified user.