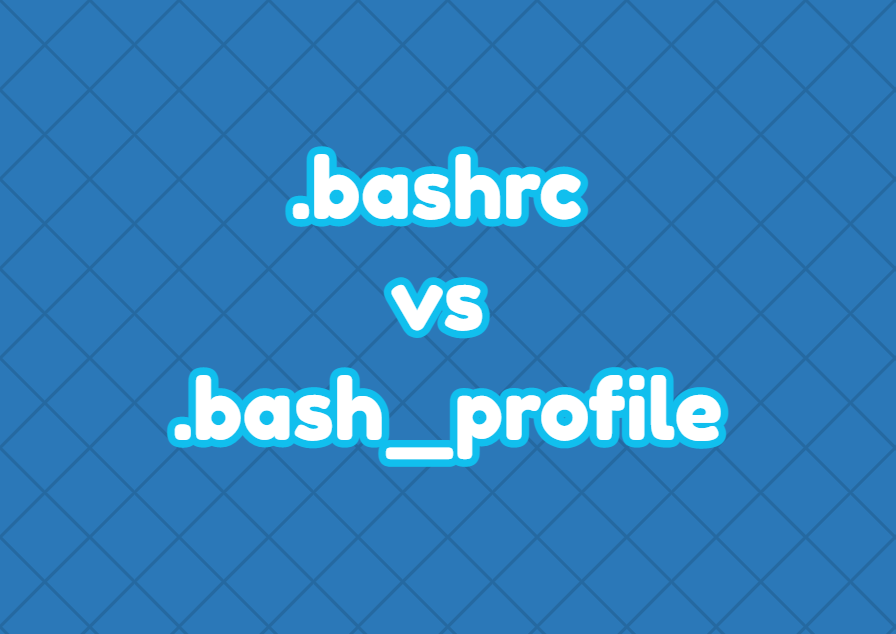 The .bash_profile is called only for interactive logins using a username which generally occurs during ssh, GUI, or terminal login. The .bashrc is called every time a new shell is opened. This happens a lot of times after a user logins to his account. The .bashrc is not called during user login by default.

The .bashrc file may contain a lot of statements. We can comment on these statements to explain detail. The comments are used in .bashrc to explain the script or statements. The # sign is used at the start of the line to make a line comment. The comment lines are not executed by bash.

Similar to the .bashrc the .bash_profile may contain comments to explain code or statements. The # is used to create comments and put them at the start of the line.