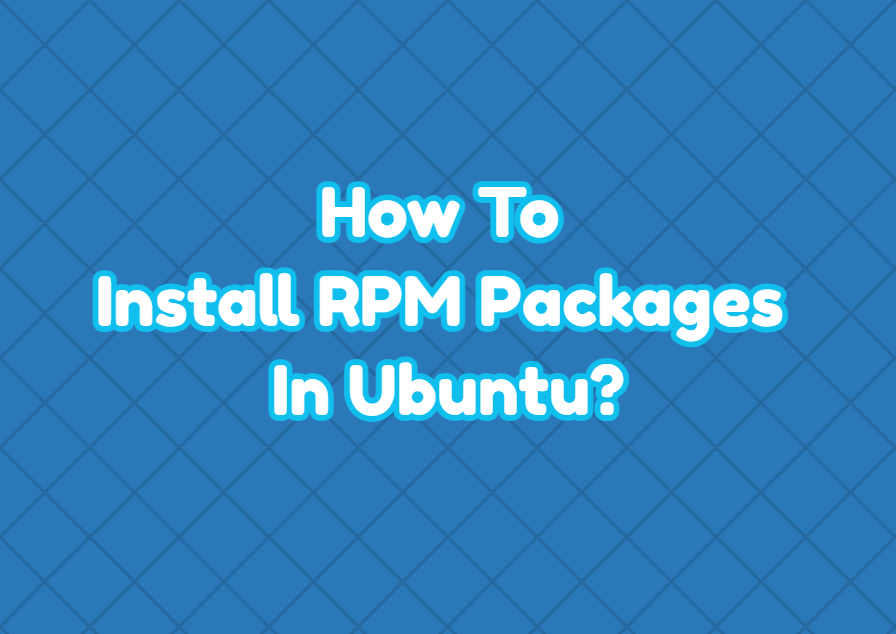 The alien is a useful package to convert RPM and DEB packages. It can be easily installed via the apt package manager like below.

The fastest and most practical way is using the alias command in order to install the RPM package directly into Ubuntu with less stem. Under the hood, the RPM package is converted into the DEB package and installed. Also, keep in mind that installing non-native package formats may cause problems in Linux and Ubuntu systems even if it is very rare.

Now the converted package is named with the same name but with the *.deb suffix. We can install the newly converted DEB package with the dpkg command. Keep in mind that only the suffix is changed and the name of the package stays the same.